Why is referral the holy grail of product analytics?

Why is referral the holy grail of product analytics? The answer is simple. Although the role of referral in product analytics is often underestimated and only a few talented entrepreneurs are ever able to master it, you’re probably more familiar with referral than you think. It’s often referred to as “going viral.” When a video, an article or a product goes viral, it’s being spread organically across the interwebs.

When products go viral, the mechanics of their virality are different than those of content. When content goes viral, it’s meant to be viewed or consumed ephemerally, and its nature is not to capture long-term engagement from those that interact with it. With products, long-term engagement is key. More often than not, virality in products is propelled more strongly by trusted connections between existing users and their communities rather than by buzzworthiness.

Referral can be calculated very precisely, and what virality means in the context of a product is very strictly defined.

There are 2 main components that we calculate in the viral equation, denoted by the viral coefficient K. The first is the number of invitations sent out to unique non-users (i). The second is the average conversion rate of these invitations (c).

Like the rest of our core metrics, we can apply funnels to measuring the efficacy of referral. Just as we’ve seen for our revenue metric, the referral funnel can begin within your product from a variety of places. More specifically, the top of a referral funnel begins when a user is presented with the ability to share the product or part of the product with a potential new user.

The features available to spread the word about a product can be presented to users in several ways. When we think of content and products that go viral, we often reference their spread on social networks. In this case, users share on Twitter, Facebook, Reddit and other social media. When users share through these mediums, they are engaging in person-to-audience referral, meaning that they’re casting a wide net, in an impersonal context. As the implementer of this type of sharing, you hope to capture a certain number of people that viewed or interacted with the shared content.

There are also more personal ways of sharing. When an existing user invites another person, a unique non-user, the connection between the two individuals is assumed to be much stronger. The invitee is a qualified potential new user because she has been singled out by an existing user as someone that might find value in the product.

Referral funnels are unique in that they require actions from two unique individuals. An inviter enters the funnel by sharing with a group or an individual. The invitee(s), must then engage with the invitation and either sign up or complete an action in the product that allows you as the product developer to count them as a new user.

Tracking referrals has become somewhat of a science insofar as data capture can be messy and several technical solutions have been developed in an attempt to reduce this complexity. Most particularly, in person-to-audience referral, links between the inviter and invitee(s) can sometimes “break” resulting in a lower calculated referral rate.

The best ways of optimizing referral funnels generally involve reducing the number of steps in the referral path, removing ambiguity about the necessary actions on the part of the invitee and providing the inviter with peace of mind that the invitee will have no trouble interacting with the invitation.

Referral can also be tracked through cohorts. Perhaps users that are most likely to spread your product originate from a specific social network, site or forum. You may want to benchmark the original source of your users versus their likeliness to share your product.

By leveraging a cohort analysis, you can not only observe the long-term sharing trends of your users, but you can identify which acquisition channels (paid or unpaid) generate the most active sharers in your product ecosystem.

Much of the time, referral works best when users are presented with incentives to share.

One of the strongest incentives to share is the necessity to collaborate. The core value proposition of a product may include features that require two or more people to engage with it. Although naturally social products lend themselves well to incentivizing sharing, they also require features that can be used by a single, unique user. It’s generally difficult for products to grow through their social features without being preceded by individual buy-in.

That’s not to say that it’s not possible; it’s simply rarer. One example of a product which has a unique social feature is Snapchat. For several years, Snapchat was incredibly successful at creating referral without providing individual users non-social value.

Other incentives may include unblocking limits for sharing. Perhaps a tweet or two allow a user to access a new feature. Maybe a Facebook post, unlocks another functionality. And what if a successful email invitation automatically upgraded your account? One of the earliest companies to perfect this sort of incentive-based sharing is Dropbox. Dropbox grants users extra storage when they share on social media or invite friends to create an account. Who wouldn’t like free cloud storage these days?

Want to learn more about how to implement product analytics for your company? Download our paper, “The 3 components of behavioral analytics for products.” 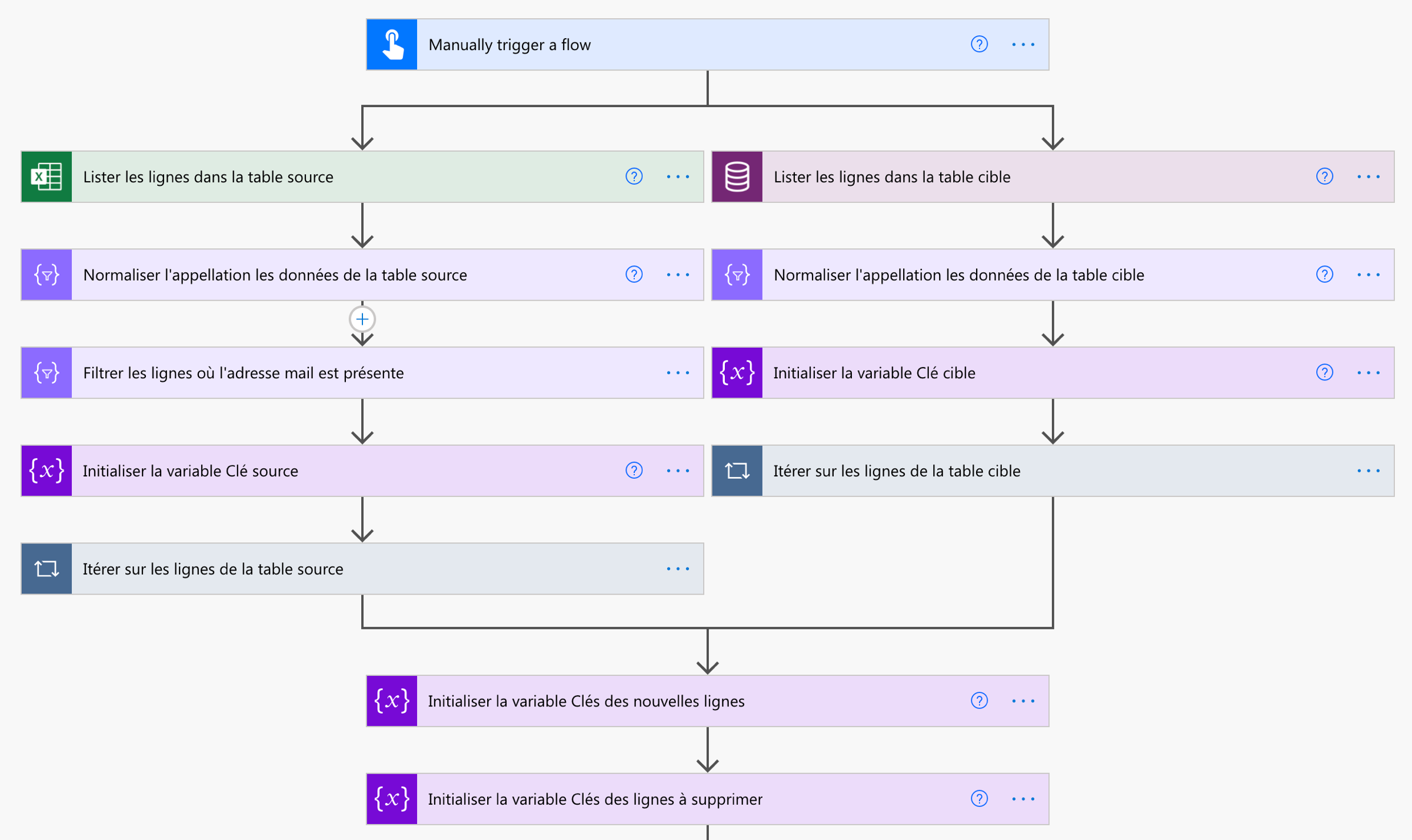 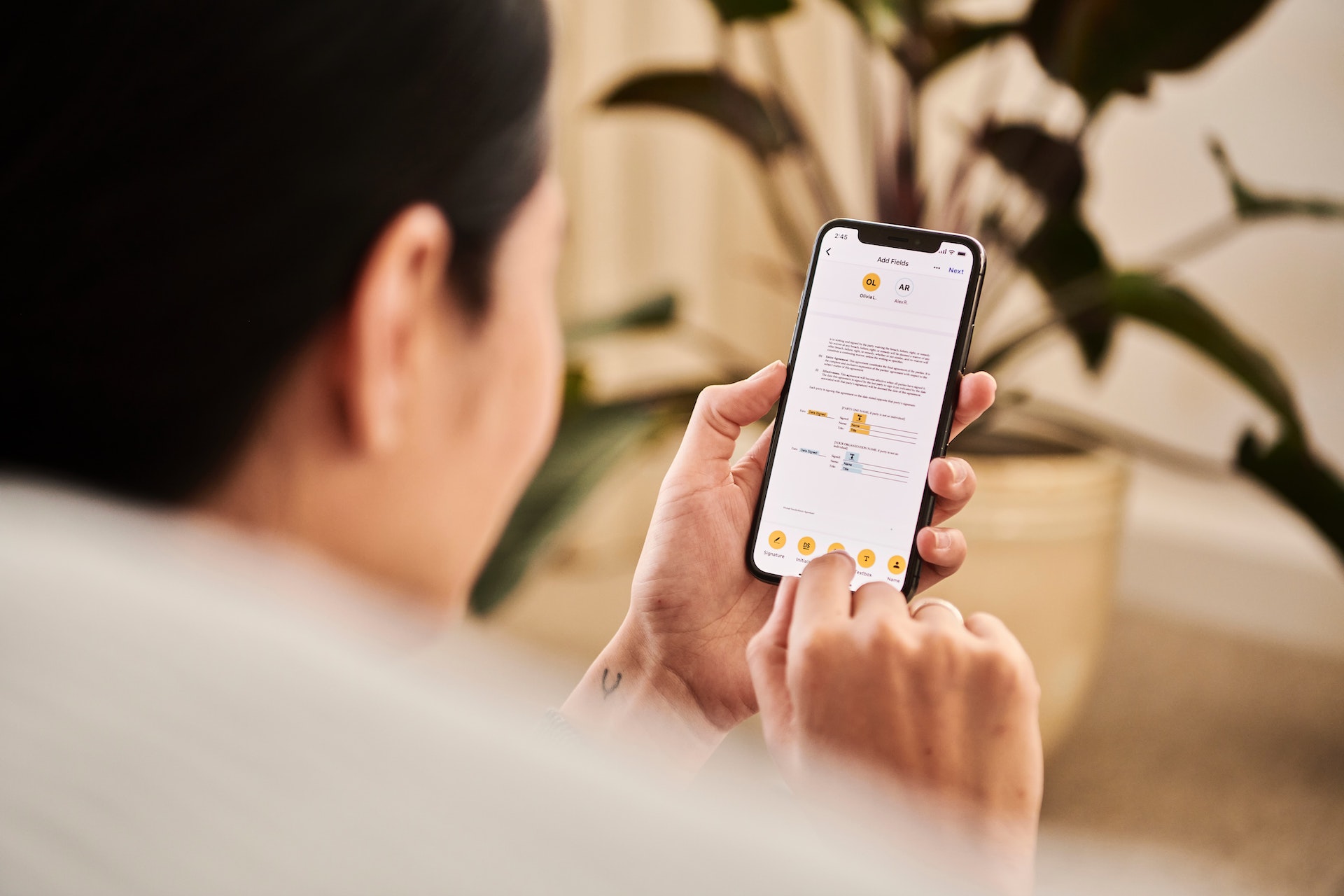 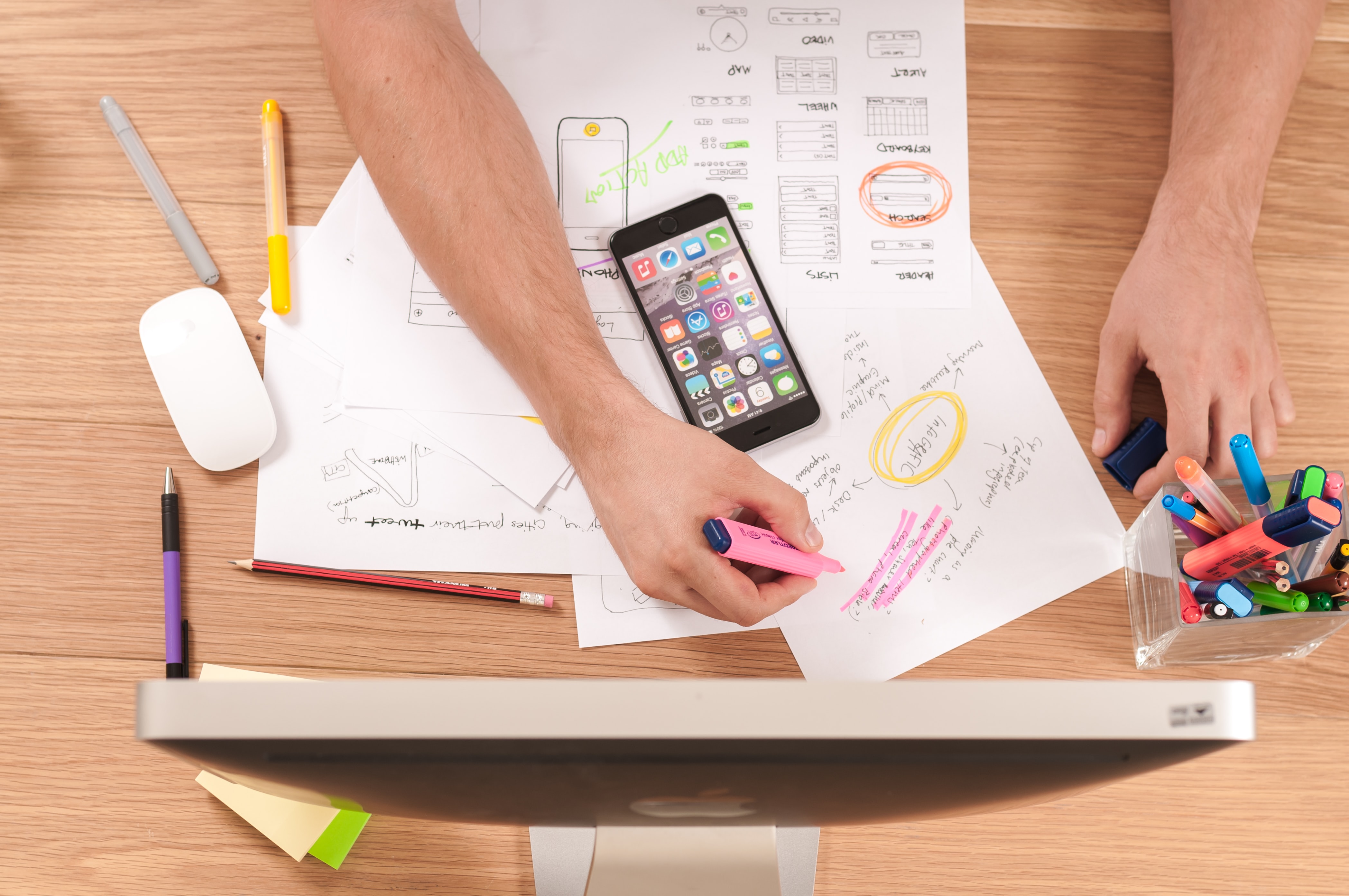